Owners Bo Watts and Jason Vanderslice got their start in the computer service industry while still in junior high.

While enrolled at Stringer Attendance Center, Bo and Jason were employed by the State of Mississippi in a program called Tech Crews: Learning by Doing in Mississippi. This program opened doorways for computer-savvy students to apply their knowledge and skills in real business environments by performing computer services for local school districts.

This ignited a passion for all things technological in both Bo and Jason and led them both into working in the computer service industry after college. During this time, they realized that very few companies offered clients affordable, well-rounded services.

After years of working for “the man,” Bo and Jason decided to step out on a leap of faith and open their own IT business, Creative Computer, in May of 2008. As they say, “the rest is history.” 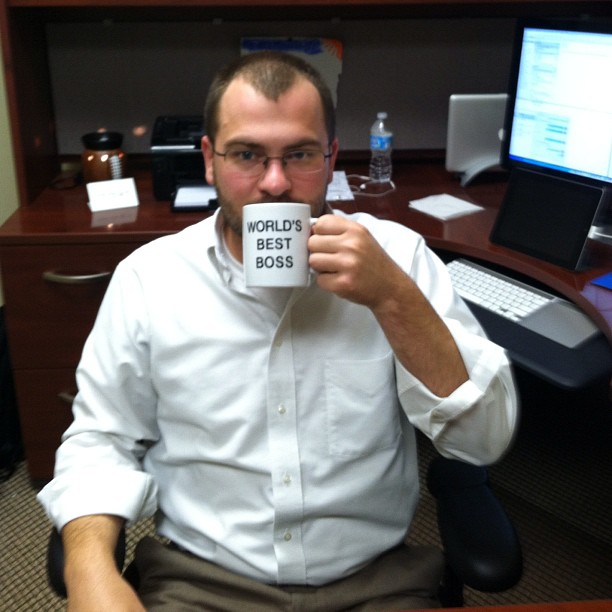 Bo is married to Casey Watts, and they have two daughters, McKenzie and Kennedy, and a son, Collin. Bo lives in Ellisville, is an active member of the Laurel community, and previously served on the board of Laurel Main Street.

Jason is married to Alison Vanderslice and they have one daughter, Zoe and one son, Carson. Jason lives in Stringer and is an active member of both the Stringer and Laurel communities. Jason currently serves on the board of directors for Laurel Little Theater.

Message from a happy client:

Thanks Bo and team for a GREAT job on the SCRMC site. We love all the new features this site provides to our visitors. 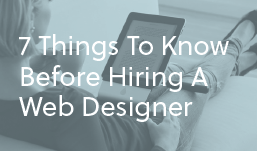